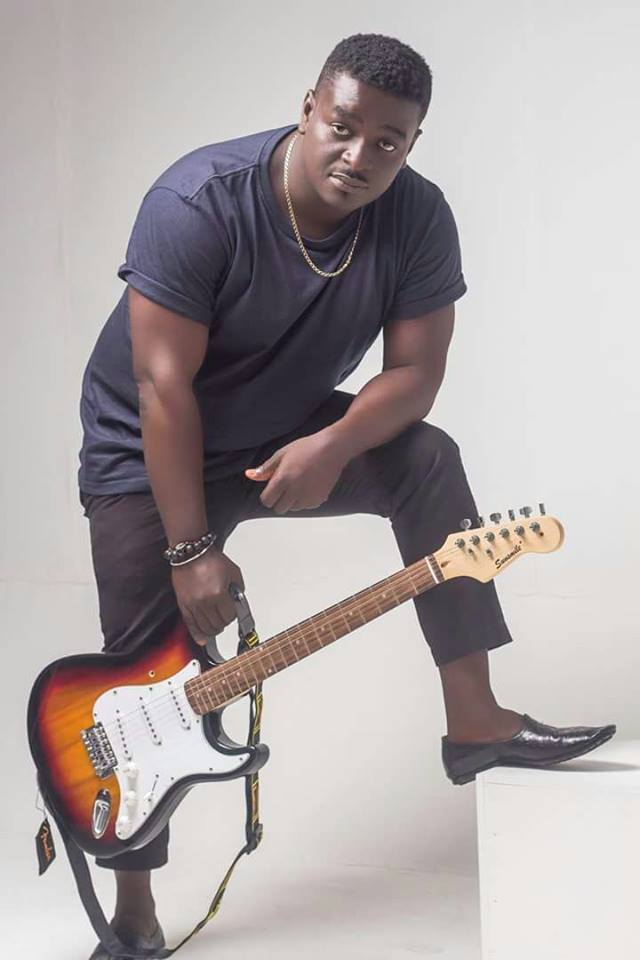 Highlife musician Kumi Guitar might have to park his taxi that is if he is still a taxi driver because the year 2017 has started very well for him.

Zionfelix.net is reliably informed that the “Mmaa Time” singer has signed a milky deal with entertainment house, Zylofon Media. Full details of the contract is not yet but the source who gave a hint of the deal said the pact between the two will officially be announced on Friday, January 20 at Zylofon Media office at East Legon in Accra.

The informant stated that the company has purchased a brand new 2016 Hyundai Sonata for the musician to use as his official vehicle.

According to Zionfelix.net, promised to bring full details of Kumi Guitar’s deal with Zylofon Media after he is officially announced as first artiste the company has signed in 2017.