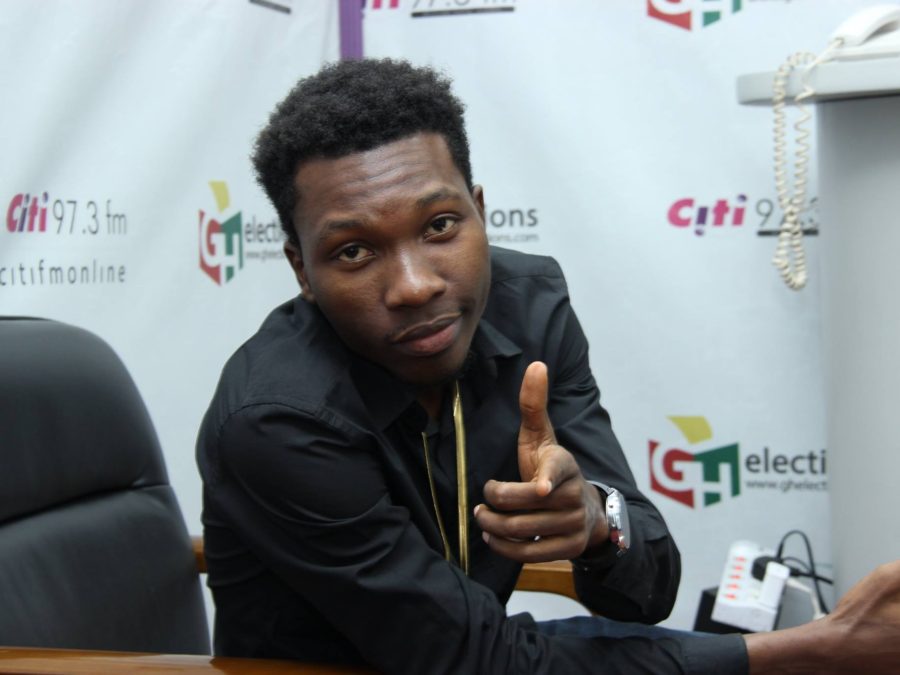 Article Wan is undoubtedly flying high with his single, ‘Solo’, but unfortunately, his personality is not as popular as the song; a fact that was told to him by one of the most venerated broadcasters and arts critics.

Entertainmentgh.com monitored, as Abeiku Santana, host of OKAY FM’s ‘Ekwansodwoodwoo’ brazenly told the artist how his song is more popular than the personality behind it.

“Your song is more popular. You are not popular, when you walk through the streets, nobody would recognize you,” Santana told Article Wan when the artist was being interviewed by Sammy Flex on the show.

The artist was modest in his response to Abeiku Santana’s assertion, stating, “I am a young artist and I am pushing my brand.”

The artist is also buoyant over the possibility of his banging tune getting 5 nominations in the 18th edition of the prestigious Vodafone Ghana Music Awards.