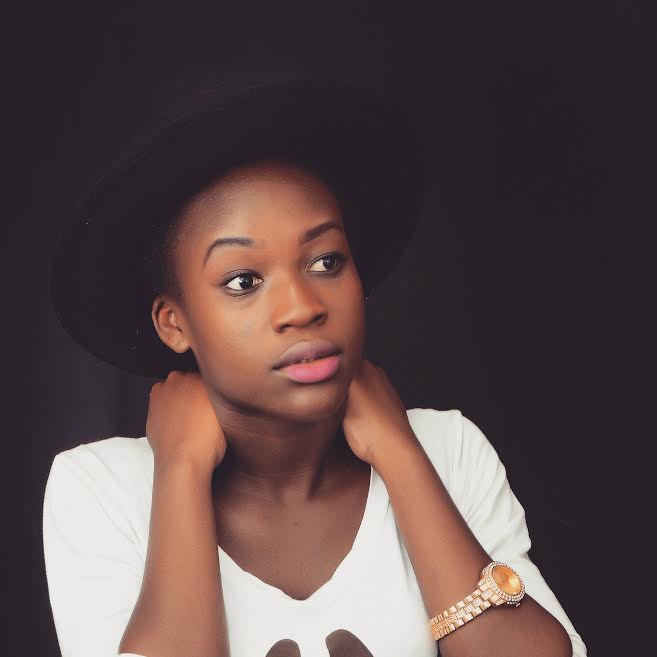 Ghana's finest female blogger and reggae dancehall promoter popularly known as Jullie Jay-Kanz has finally spoken on the female dancehall feud which boiled up a few months ago.

Kaakie who referred to Jullie as "best female blogger" on instagram told presenter Deloris Frimpong Manso popularly known as Delay in an interview that, she was the cause of the feud that happened between AK Songstress and Shegee.

However when asked to mention a few names from the female dancehall fraternity, Kaakie called out names like Shegee, Ebony and legendary Abrewa Nana leaving out AK Songstress and Mzvee.

According to her, Mzvee and Ak Songstress have direspected her. She added that; #bestfemaleblogger (Jullie Jay-Kanz) who she referred as AK Songstress' blogger and publicist wrote a long easy on instragram on behalf of AK Songstress trying to attack her after she unleashed her "sankwas" single.

Well, the female blogger has come out openly to put critics wrong, said she does not work with AK Songstress or any artiste in Ghana and that her article was not written on behalf of AK. She continued to say she loves Kaakie and won’t hate her for any reason.

"At the outset, it was kind of an eavesdrop but finally I heard it from the horse's own mouth.
I actually watched Kaakie's interview with delay which was uploaded yesterday and I think it would be necessary I clear all qualms as she was indirectly insisting I was the cause of her feud between Shegee and Ak Songstress.

As far as I am concerned, I ( Jullie Jay-Kanz) am not AKSONGSTRESS' publicist as she ( Kaakie) has been saying in her interviews. Again, I didn't write that article on behalf of AK Songstress and never spoke on her behalf as well. I am an independent blogger and don't work for any artiste in Ghana.

As a matter of fact, I was just addressing her ( Kaakie) oblivious aficionados who called Myself, Shegee and AK Songstress "Sankwas directing her "Sankwas" single to the two female dancehall acts.

Mr Aborga wil affirm that my article captioned: " Stop The Comparison, AK Songstress Will Never Reply Kaakie" was a reaction as a result of Mathias's comments passed about me, AK,Mzvee and Shegee after Kaakie released her Sankwas single which I considered as prattle and even ended in a situation where Shegee had to take some swipes at Kaakie on her facebook platform due to this same "Mathias" person.

Kaakie I didn't take your "Sankwas song personal as you have been saying in your interviews because you and I know that I am not "sankwas" and you didn't even mention my name in that song.
Moreover I am not an artiste to even compete with you.

I just want you and everybody here to know that I love you as the others and won't hate on a colleague nurse for any reason as you are thinking.

It was a lyrical thing and a dancehall ting but if you felt offended, then I will like to use this opportunity and platform to officially apologize to you.

And on behalf of hellogh.com, JullieJay.com, dancehallcritics, JJK Promotions , we say a very big sorry for the pain we caused you.